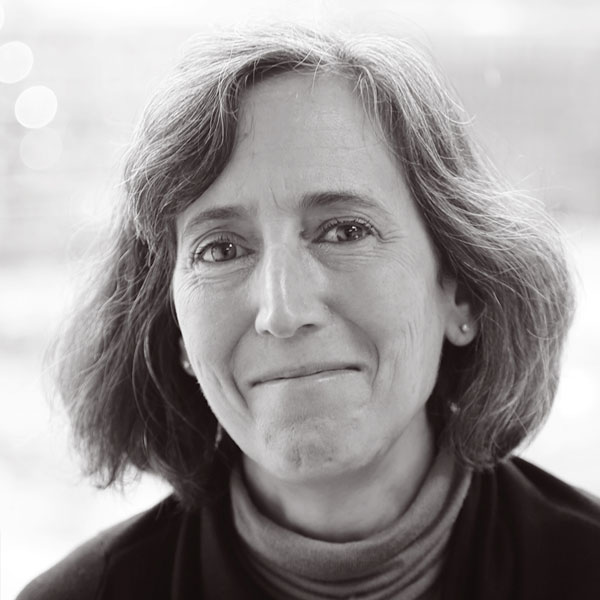 After receiving the highest score in Washington State on the 2003 CPA exam, Michelle began her career in public accounting at a large Seattle-based public accounting firm. After rising to the level of tax supervisor, she chose to focus her skills in the fishing industry and joined WGN, PS in 2006. In recognition of her hard work and exceptional service to her clients, she was admitted as a shareholder in 2013.

No stranger to the fishing industry, Michelle began her career in the mid-1980s as a Marine Resources Company International (MRCI) representative onboard Soviet and Korean fishing trawlers in the Bering Sea. She continued with MRCI until 2001, where she filled a number of positions, including provisioning, equipment sales, operations and accounting. Michelle has a wide range of experience in U.S.-Russian joint venture fishing. She speaks Russian and has traveled extensively in the Russian Far East.